It’s been a while but so much has happened that I kind of think one blog entry would be insufficient but I’ll try. Guys Laksh is going to be 2 years old in a months times. OMG!! Where have the two years gone??

Did I mention that Laksh went on his first international trip last month and it was epic. We traveled to India from NYC and I couldn’t have been more prepared. In fact, I was so over prepared that most of our luggage had things for Laksh and most of those things came back the same way. But, I would do it the exact same way again. It’s better to be prepared and not need things than the other way round.

We flew from NYC to Dubai which was a 13 hour flight. Laksh had never been on an airplane before so we simply went all in and chose the longest flight possible. Thank God it worked out well. Laksh couldn’t have been more cooler and indifferent to the change of scenery. He was walking around the airplane like he does that for a living. Most of the cabin crew had eventually become friends of him. He loved saying hi and bye to everyone and simply give them smiles and hi fives. 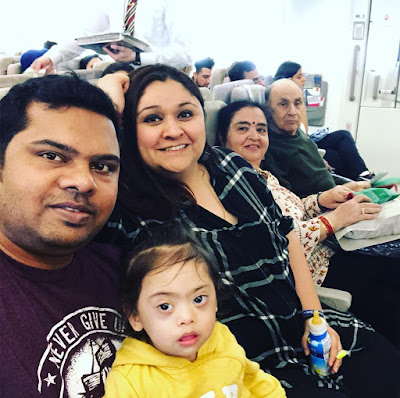 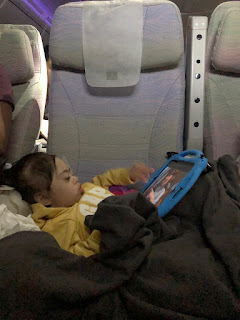 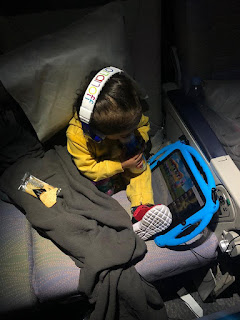 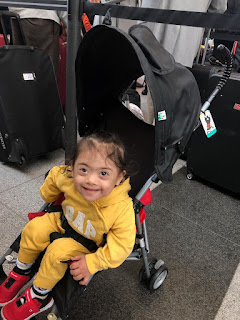 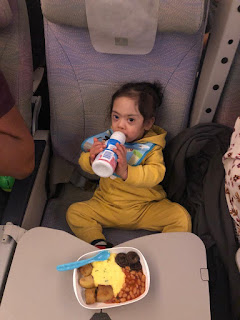 When we landed in Dubai we weren’t prepared for the 6 hour lay over in the middle of the holy month of Ramadan. Most of the airport was deserted and I have been to Dubai airport before but never have I seen it this clear and empty. Plus being so close to Mumbai and still sitting at the airport for 6 hours before we can take the 2 hour flight was simply frustrating.

Finally our flight was called and while we were walking toward the gate, Laksh slept. Finally. The entire 2 hour flight he and Mumma slept while daddy got some breather. We reached India and were so jet lagged that immigration and customs feels like a dream and I can’t really recall much. The next thing I remember clearly is seeing my family and how much fun that was. It was simply perfect. We were flying with my parents so they were going back to India after a few months whereas my husband and I hadn’t been to India in over 4 years. 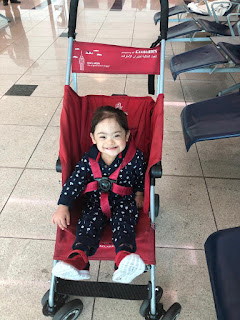 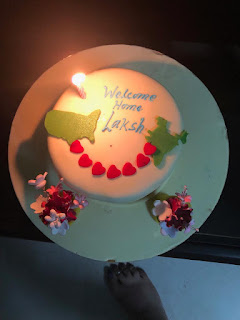 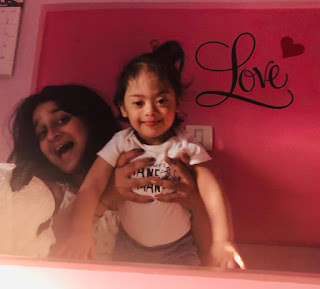 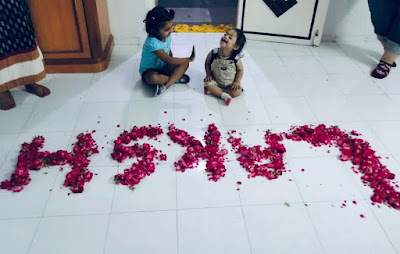 The next couple of weeks went by in the blink of an eye. We traveled so much and met so many people within the 4 week trip that I feel it was almost record breaking. We traveled to Mumbai, Igatpuri, Nashik, Shirdi, Agra, Delhi, Ghaziabad, Gurgaon, Rajkot, Anand and then back to Mumbai.

My next few blogs are going to be photo blogs focusing on one city or more at a time. Enjoy!! Also do let me know if you want me to write a blog on the must haves on an international trip with a one and half year old. Take care and always be kind!

To the makers of the movie Mimi

First of all, I would like to thank you for opening the dialogue about Down syndrome in our Indian society.  Thank you for showing that a ch... 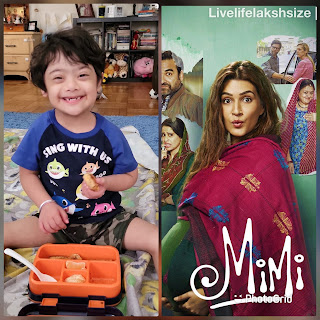